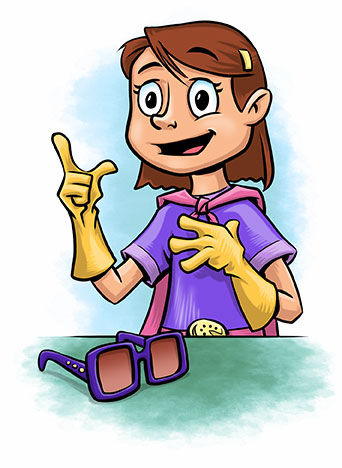 A few years ago things started to change at our house. Our dad stopped going to work. He started to watch TV for hours- way longer than we are allowed to watch. He stopped walking the dog and playing football with Connor. Dad doesn’t laugh at Connor’s goofy dress-up costumes any more, and he started to say rude things to my friends. He doesn’t seem to care that he hurt my feelings. That’s not how he used to be.

Dad has a problem with his brain that makes him act differently from before. It’s a disease called FTD – that’s short for . Dad’s doctor has taught us about it. Learning about FTD makes us feel like Super Heroes. You can become an FTD Super Hero too!

The brain is the part of our body that is in charge of everything we do – what we say, how we move, and how we feel. When a person has FTD it causes their brain to stop working the way it should.

The brain is made up of billions and billions of tiny . In a healthy brain, these cells grow and connect with other cells. They work together to do all the jobs of the brain.

This is a picture of a human brain. Each area of the brain (they are called ) has a different job. Click on each area to find out what that part of the brain controls.

When someone has FTD, cells in the  and  lobes stop working. The changes start out small and may not be noticed at first. As more brain cells stop working, the brain gets smaller and the person starts to talk, think and act differently.

A person with FTD can’t help the way they act. Over time, FTD causes the person to have trouble with things that were once really easy. Families of someone with FTD make a lot of changes so everyone can be taken care of, especially the person with FTD.

SKULL: The skull is the bony part of the head. It protects the face and makes
a safe place for the brain, the eyes, ears, nose, and mouth.

BRAIN: The brain is the most important part of the body. It controls all our
thoughts, feelings and movements and how we react to the world around us.

FRONTAL LOBE: A lobe is a part of the brain. This part lets us solve problems,
make decisions, control our emotions and be organized.

TEMPORAL LOBE: This lobe is involved in language, hearing, learning,
speech and memory.

PARIETAL LOBE: This lobe takes information from our sense of touch, taste,
smell and temperature and helps react in the right way. It tells us if we touch something hot, or if something is painful so that we can move away.

OCCIPITAL LOBE: This lobe tells us what our eyes see - colors, shapes,
if something is close or far away, moving or standing still.

CEREBELLUM: The cerebellum looks after the timing of our movements,
our balance and posture so that we can walk, ride a bike, catch a ball.

SPINAL CORD: The spinal cord carries messages up from the body to the
brain and the brain sends instructions down the cord to the body. 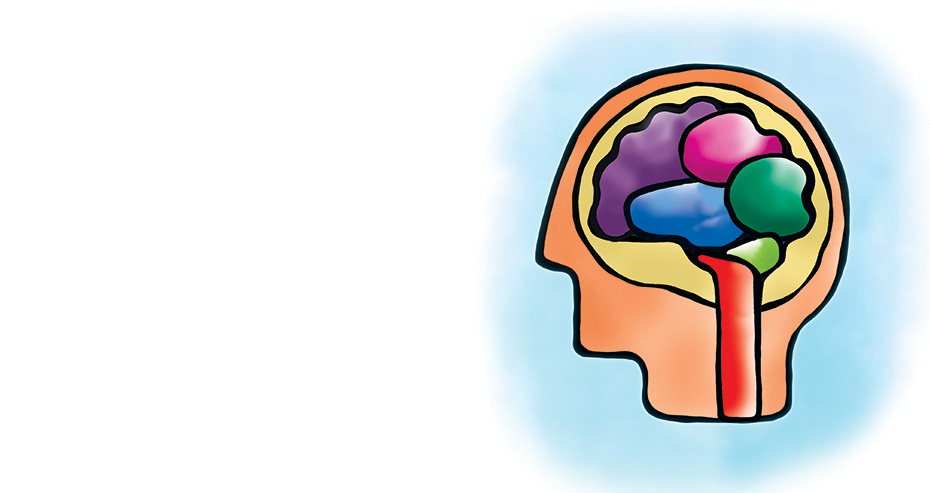 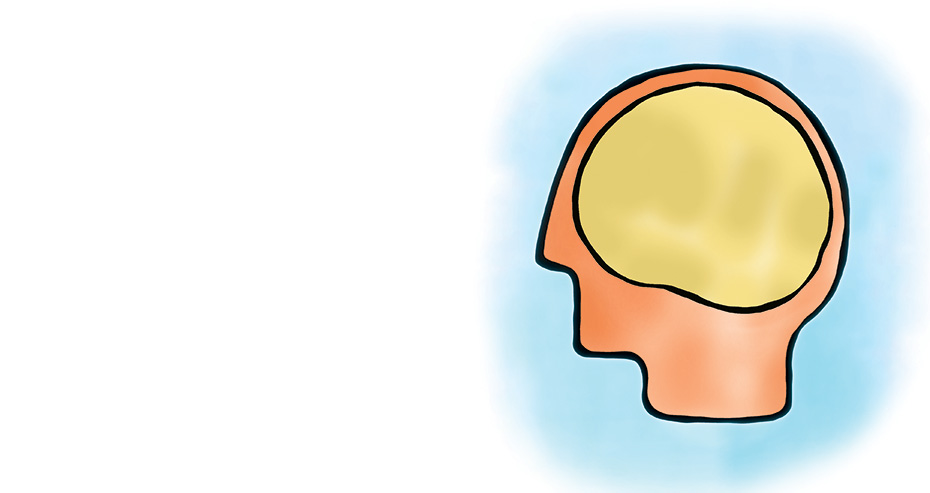 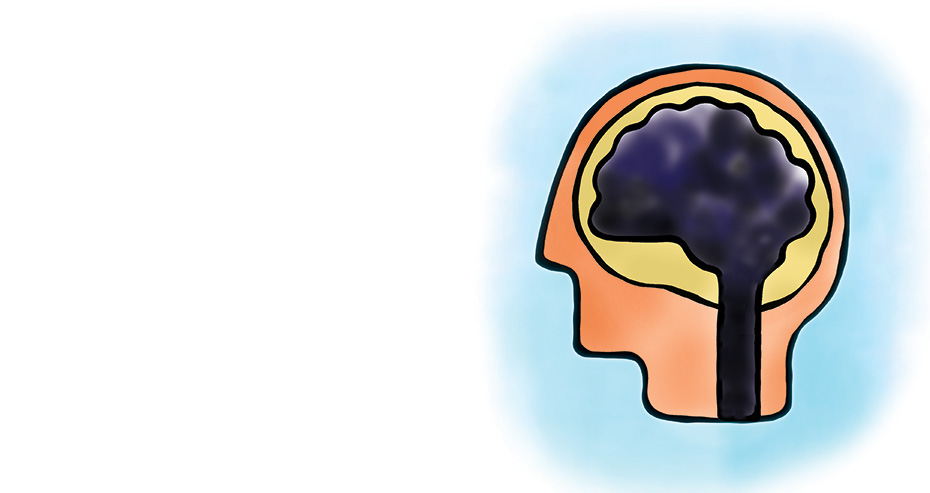 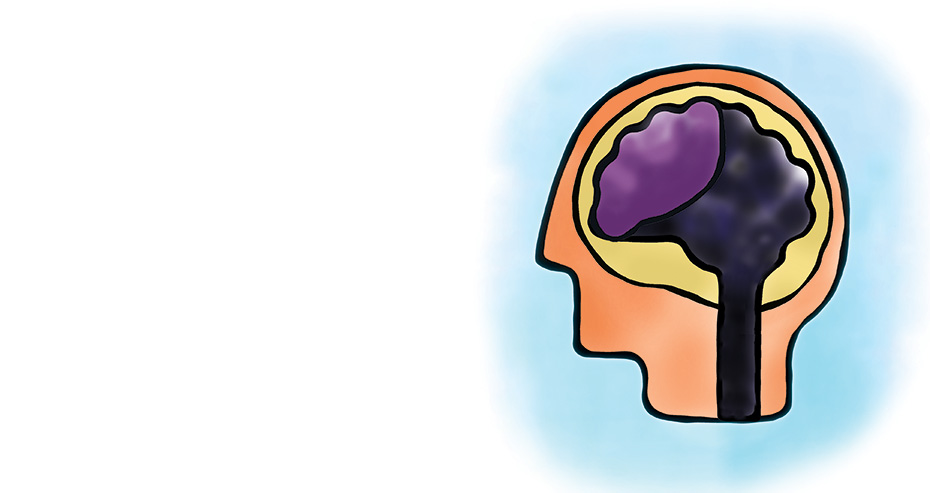 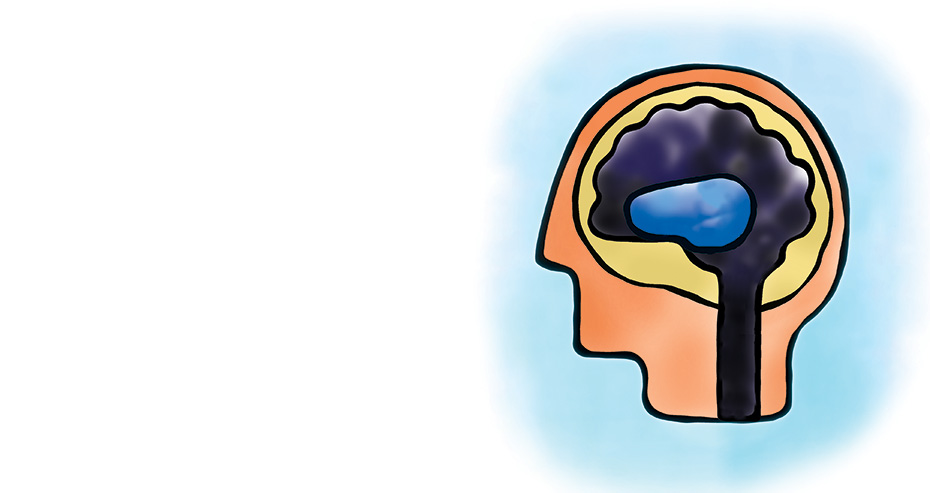 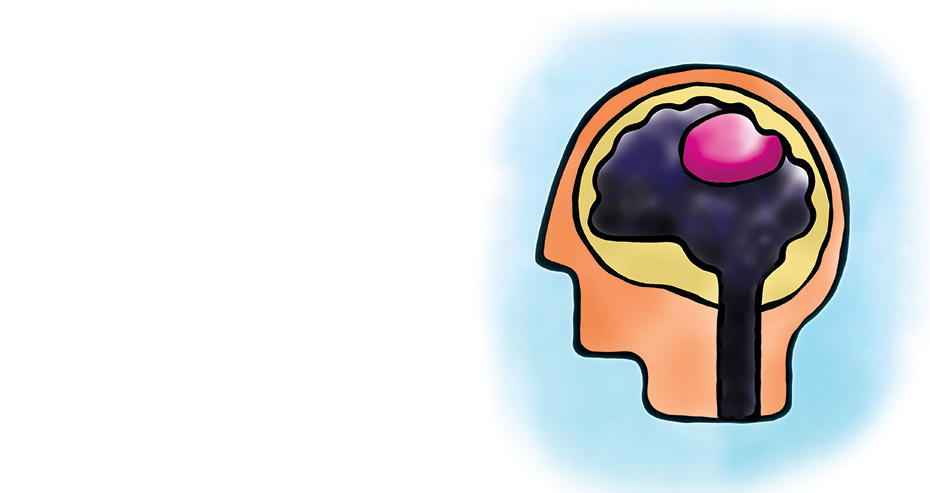 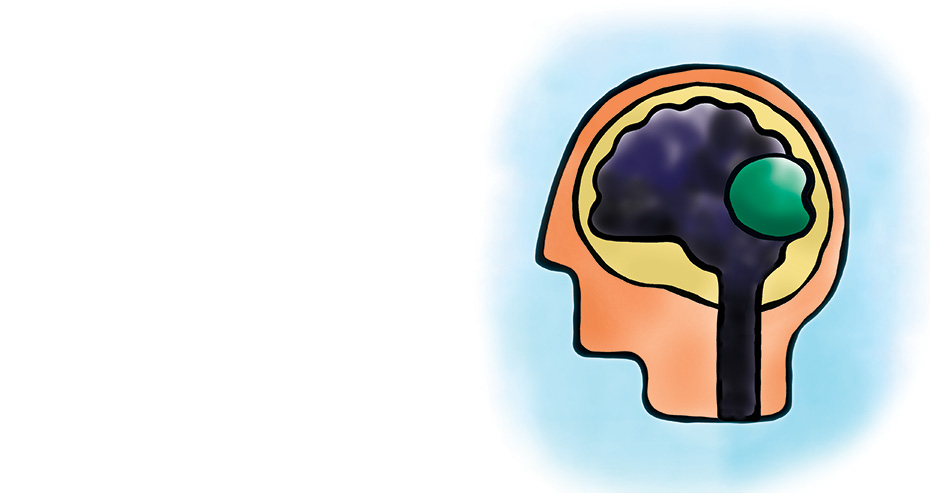 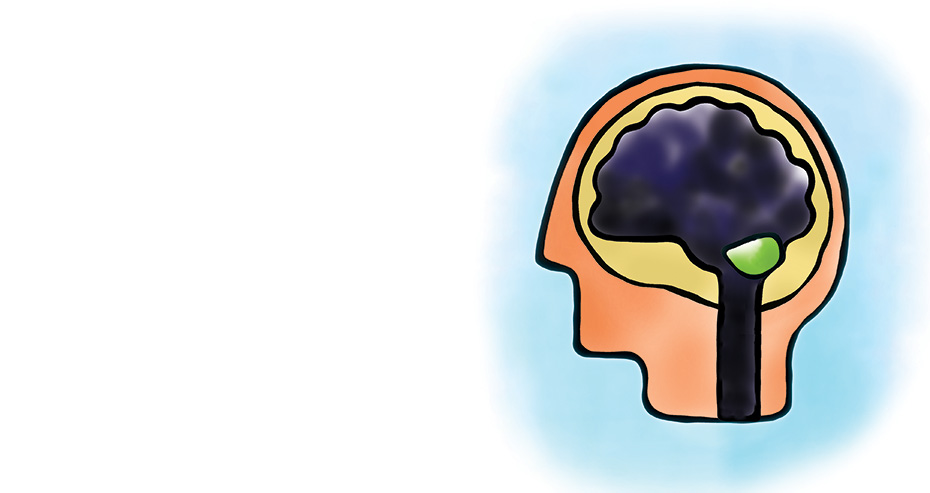 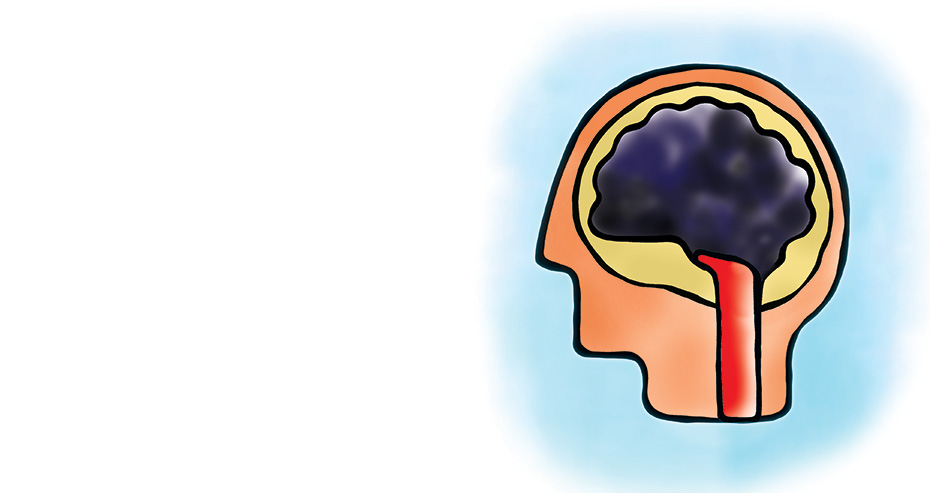 A group of disorders that damage the parts of the brain in charge of behavior, personality and language. The symptoms typically start gradually and get worse over time.
The smallest unit of life that make up the basic structure of all living things.
One section (subdivision) of a body organ or part. The brain, liver and lungs all have lobes.
One of the four main regions (lobes) of the brain. The frontal lobe is in charge of movement, emotions, decision-making, problem solving, planning and parts of speech
One of the four main lobes, located on both right and left sides of the brain. The temporal lobes allow people to understand language, store memories and feel emotions.